Catch the best entertainment on now tv this september Brand-new TV highlights this month include: The Deuce (Season 2), A Discovery of Witches, Sick...

Catch the best entertainment on now tv this september

Brand-new TV highlights this month include: The Deuce (Season 2), A Discovery of Witches, Sick of It and more

Movie highlights this month include: Murder on The Orient Express, Daddy’s Home 2, Battle of The Sexes and more

Stream your favourite shows or discover a brand-new series with a range of NOW TV Passes starting at just £3.99. You can stream NOW TV through over 60 devices, including the NOW TV Smart Stick. In addition to this selection of entertainment, NOW TV has recently introduced its new hayu Pass. With the new pass you can enjoy over 200 reality shows like Model Squad, Married to Medicine and RuPaul’s Drag Race for just £3.99 a month. 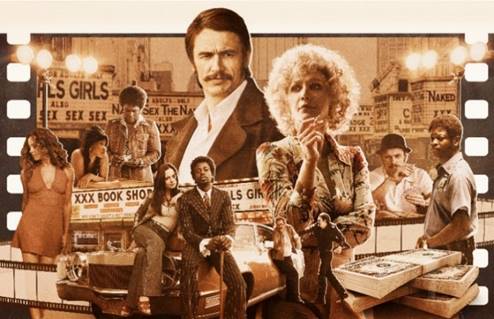 A Discovery of Witches – 14 September 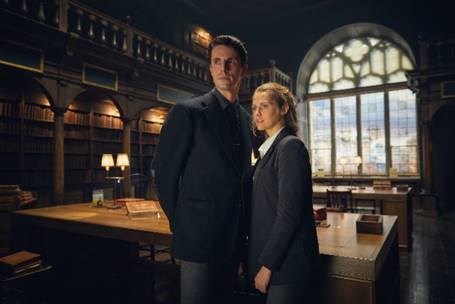 A Discovery of Witches

Based on the novel of the same name, the first in the All Souls Trilogy by Deborah Harkness, A Discovery of Witches tells the story of Diana Bishop (Teresa Palmer), a historian and reluctant witch who accesses a bewitched manuscript and sets out to solve its mystery. Despite a long-held mistrust between witches and vampires, Diana forms a friendship with a vampire Matthew Clairmont (Matthew Goode). 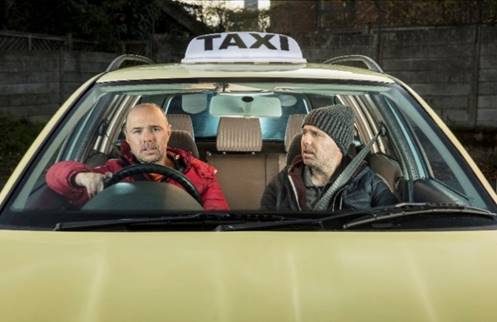 Introducing the comedy-drama television series created and written by Karl Pilkington and Richard Yee. Karl Pilkington stars as both lead characters, playing his namesake Karl, and the voice inside his head that takes the form of his Doppelgänger. 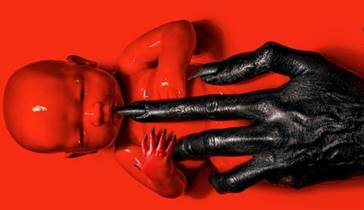 Acting legend Joan Collins is set to appear in the new series alongside returning cast members such as Jessica Lange, Sarah Paulson, Kathy Bates, Emma Roberts, Adina Porter, Leslie Grossman, Billie Lourd and singer Stevie Nicks. There is no doubt this new season will serve up plenty of suspense and terror for its fans.

The Truth About the Harry Quebert Affair – 4 September

The Truth About the Harry Quebert Affair

Directed by Jean-Jacques Annaud and based on the Swiss novel by Joël Dicker, this new series follows a young writer who visits the home of Harry Quebert to gain inspiration, however he instead finds out that Harry has been accused of murder.  Starring Patrick Dempsey, Ben Schnetzer, Damon Wayans Jr., and Virginia Madsen.

Make sure you do not miss the American comedy web television series that follows an underachieving janitor who is called upon to save the world. Starring Hunger Games star Josh Hutcherson, Eliza Coupe, Derek Wilson, Ed Begley, Jr. and Glenne Headly, with Seth Rogen and Evan Goldberg on board as the show’s executive producers. 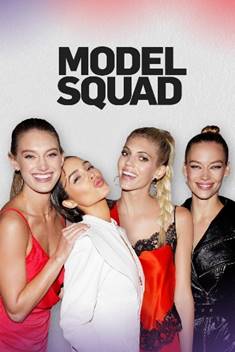 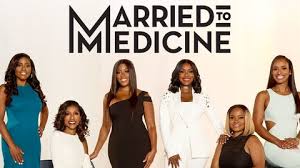 If you’re in need of a regular regimen of shade and intense relationship drama, we’ve got just what the doctor ordered. Married to Medicine will be returning for Season 6 and reuniting viewers with their favourite members of Atlanta’s medical community. You can catch up on past and current episodes of Married to Medicine the same day it airs in the US via the NOW TV hayu Pass. 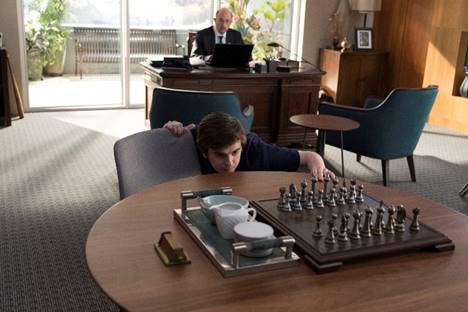 Ahead of the show’s return in October, all of Season 1 of The Good Doctor is available on NOW TV to ensure you’re all caught up in time for another fantastic season. The show follows Shaun Murphy (Freddie Highmore) as he relocates from a quiet country life to join a prestigious hospital’s surgical unit. Alone in the world and unable to personally connect with those around him, Shaun uses his extraordinary medical gifts to save lives and challenge the scepticism of his colleagues. 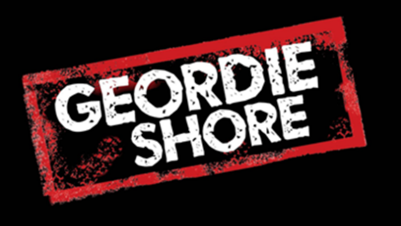 Catch up with everyone’s favourite Geordie clan throughout 17 seasons of tashing on and getting mortal on nights out on the streets of Newcastle. The hit MTV reality series follows a group of lads and lasses from Newcastle living and working together. The gang have travelled the world from Cancun to Australia, but nothing beats their home turf when it comes to a drunken night out.

A League of Their Own (Season 13) – Available now 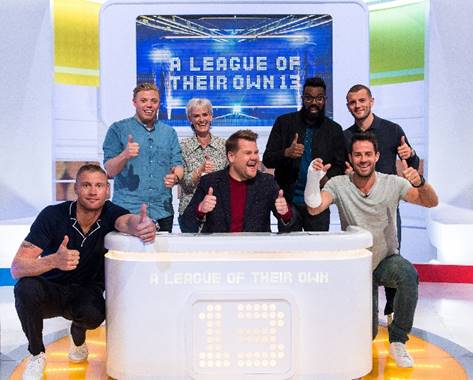 The popular British sports-based comedy panel returns to our screens for its 13th season, hosted by Gavin & Stacey star James Corden and featuring Andrew Flintoff and Jamie Redknapp as team captains. This new season sees a change up in the panel as Romesh Ranaganathan replaces Jack Whitehall as the shows new regular comedian. 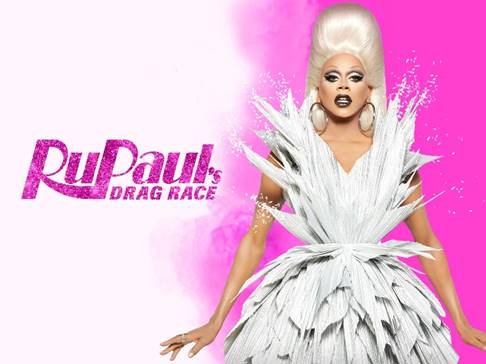 Catch up on Seasons 1-6 of this iconic reality competition programme as 14 contestants strut their stuff to prove that they’ve got the “charisma, uniqueness, nerve and talent” to be America’s Next Drag Superstar. Have the contestants got what it takes to impress the judges, or will they be asked to sashay away on the runway? 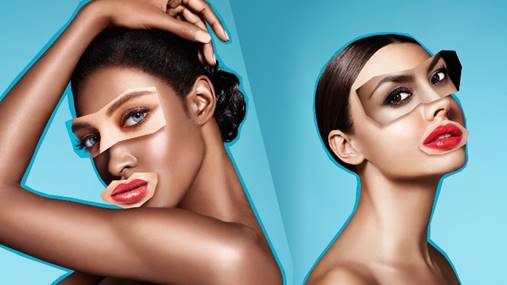 Beauty is in the eye of the beholder…or is it? Cosmetic surgeries don’t always go as planned, sometimes it gets botched. Renowned doctors Paul Nassif and Terry Dubrow reverse the effects of horrendous plastic surgeries gone wrong.

Murder on The Orient Express – 14 September 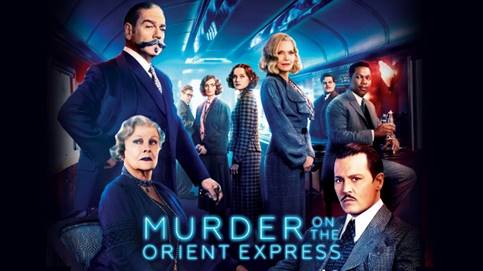 Murder on The Orient Express

Kenneth Branagh brandishes a splendid stunt moustache to play crack Belgian detective Hercule Poirot in his own adaptation of Agatha Christie’s classic, train-set 1934 whodunnit. When a passenger is murdered in his compartment aboard the Simplon-Istanbul Express, Poirot has to work out who did the dirty deed on the snow drift-stalled train. An all-star cast of suspects ranges from Michelle Pfeiffer’s comely widow to Judi Dench’s imperious princess. 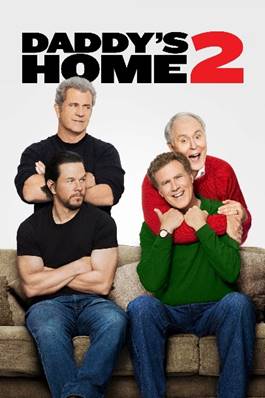 After the success of the 2014 original, it was obvious that an anticipated sequel would be coming to our screens. This time, warring fathers Dusty Mayron (Mark Wahlberg) and Brad Whitaker (Will Ferrell) must bury their differences to welcome their own paters – alpha male Kurt Mayron (Mel Gibson) and soppy Whitaker Snr (John Lithgow) – into the bosom of the family at Christmas. 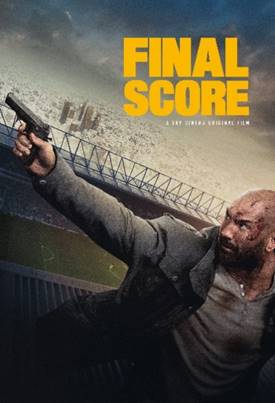 Directed by Scott Mann and written by David T. Lynch and Keith Lynch, this Sky Original action film focuses on Michael Knox (played by Dave Bautista) an ex-soldier who must use all his military skills to save the 35,000 capacity crowd at a major sporting event, one of which is the daughter of his fallen comrade, when the stadium is suddenly seized by a group of heavily armed criminals. 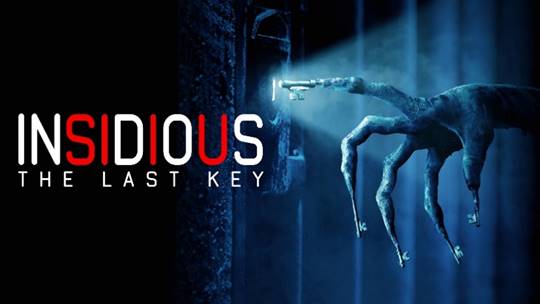 The fourth instalment in the smash-hit horror series, with Lin Shaye as a parapsychologist investigating disturbing events in the house she grew up in. The movie grossed $167 million worldwide, the highest of the franchise, and it is guaranteed to have you hiding behind your pillows.

Battle of the Sexes – 30 September 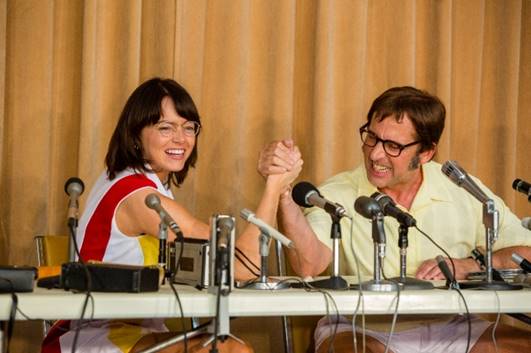 Battle of the Sexes

Based on one of the most watched tennis matches of all time, Battle of the Sexes follows the true story of women’s tennis star Billie Jean King (Emma Stone) who is challenged to an exhibition match by former male champion Bobby Riggs (Steve Carell). At the 75th Golden Globe Awards, Stone and Carell both received nominations for their roles.

All the Money in the World – 21 September 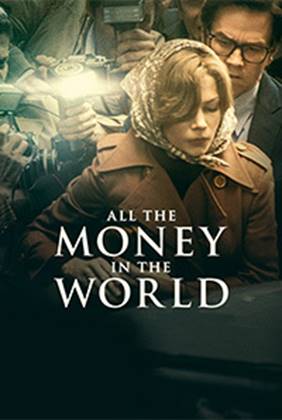 All the Money in the World

Directed by Ridley Scott and written by David Scarpa, this crime thriller tells the story of ageing oil tycoon J. Paul Getty as he refuses to play ball when his teenage grandson is kidnapped and held for ransom. The film stars Michelle Williams, Christopher Plummer, Mark Wahlberg, and Romain Duris. 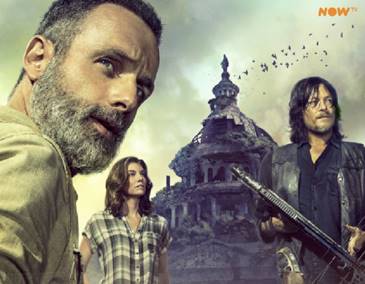 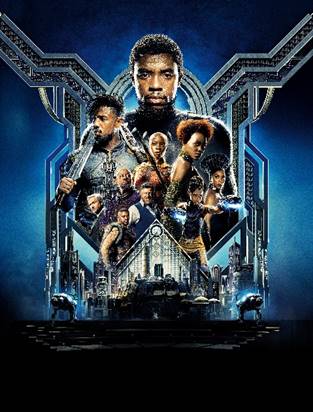 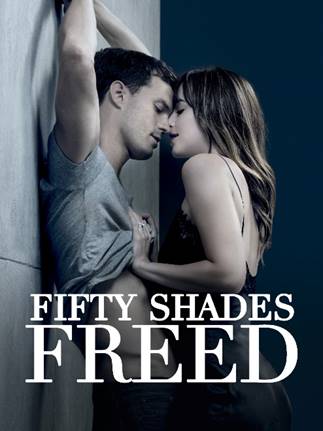 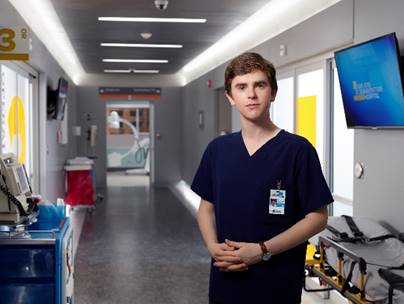 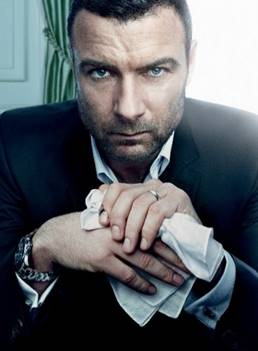 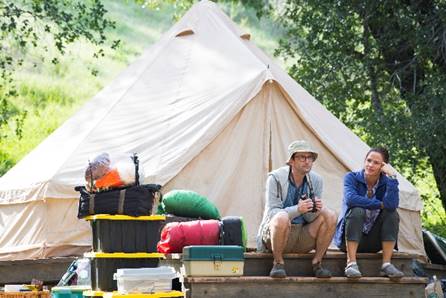 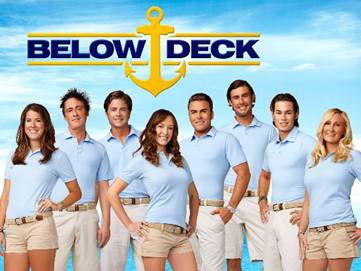 NOW TV is a pick-and-mix TV streaming service that lets you choose from a range of passes contract free. Available anytime, anywhere in the UK, you can watch through a NOW TV Box or NOW TV Smart Stick, or on the web. The NOW TV app is also available on over 60 devices.

Whether you’re into big dramas, blockbuster movies, live sports, US reality TV or just some extra TV for the kids, NOW TV offers five passes which include the latest and best TV and movies: Entertainment, Sky Cinema, Kids, hayu and Sky Sports.

This includes Sky Atlantic, over 300 Box Sets on demand, all 10 Sky Sports channels and over 1,000 movies – all available with no contract.